Six Great Herbs for Fighting Depression Naturally and the Research to Prove It!

Depression is a serious mood disorder with symptoms that range from mild to debilitating and potentially life-threatening. Some people look to manage depression with herbal remedies, rather than with medication a doctor prescribes.

Medications and counseling are conventional ways to alleviate the symptoms of depression, but some herbs, essential oils and supplements have may also help to reduce the challenges of depression.  Note that the research that has been done with natural remedies suggests treating patients with mild-to-moderate depression. For severe depression, it is recommended that you consult with a doctor.

The symptoms of depression include:

If you or someone you know suffers from depression or depression symptoms, you may want to consider checking out these and various other natural herbal remedies that contain powerful antidepressant compounds and nutrients. As always, be sure to research the known side effects before ingesting any herbs.

I’ve listed six herbs which have anti-depressant qualities and have included the research articles for those who want to get more in-depth information on this subject.  You can purchase these herbs from local health food stores like Good Earth, Pharmaca, Whole Foods and also at online herb/supplement sites.

1. St. John’s Wort
St. John’s Wort (Hypericum perforatum), has long been used in many cultures to treat depression. Numerous research studies, including a 2008 study published as part of the Cochrane Systematic Review, have found that St. John’s Wort is at least as effective as standard antidepressant drugs at treating mild to moderate depressive disorders, but with few potentially harmful side effects.
(http://www.sciencedaily.com/releases/2008/10/081007192435.htm). 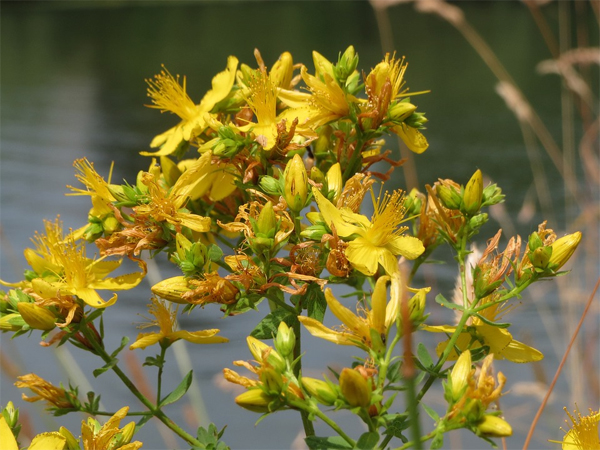 When taken as a whole extract, St. John’s Wort has also been shown to help naturally alleviate sleep disorders, promote relaxation, and boost energy levels in such a way that avoids the “spikes” and “plunges” typically associated with consumption of caffeine and other stimulants. St. John’s Wort is considered to be a safe, inexpensive herbal remedy that can help promote improved overall mental health.

In his “Clinician’s Handbook of Natural Healing”, Dr. Gary Null, Ph.D., critically-acclaimed nutritionist and researcher, lists Camu Camu as the second most potent known plant for containing natural antidepressant compounds — and best of all, eating camu camu has absolutely no known negative side effects.

3. Lavender Essential Oil
Lavender flower and its extracts have been used, both internally and by olfaction (sniffing), for centuries as a treatment for anxiety and depression. It has typically use been used for relaxation and reducing anxiety and mood disturbances. One 2016 study showed that inhaled lavender improved the sleep cycle of people at college who experienced sleep disturbances, which can be an effect of depression. (https://www.ncbi.nlm.nih.gov/pmc/articles/PMC4354743/) 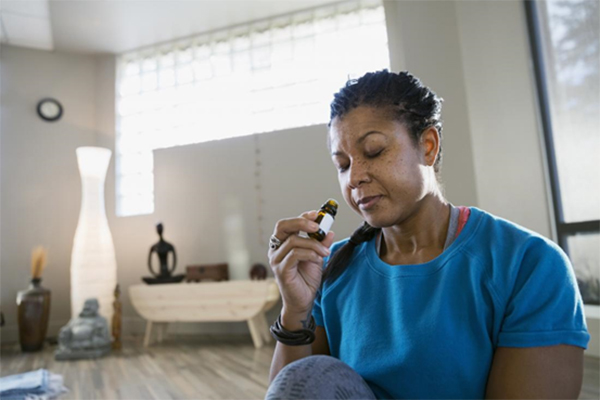 An 2013 compilation of various studies suggested that lavender might have significant potential in reducing anxiety and improving sleep. (https://www.ncbi.nlm.nih.gov/pmc/articles/PMC3612440/).

4. Rhodiola rosea
Rhodiola rosea (Crassulaceae) contains a sap that has long been used to improve physical and mental endurance, relieve symptoms of anxiety and stress, and lift mood and alleviate depression symptoms. This is why it is considered to be an adaptogen, a natural substance that helps normalize the body’s response to stress, and maintain optimal homeostasis by balancing the immune system and endocrine hormones (http://cms.herbalgram.org/herbclip/342/review45139.html). 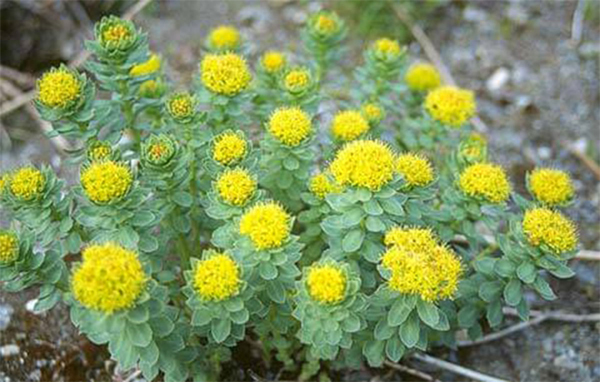 5. Maca
Maca (Lepidium meyenii), also known as “Peruvian ginseng,” is a root vegetable that is packed with amino acids, phytonutrients, vitamins, and minerals.  It has long been used in traditional medicine to increase energy and stamina, enhance libido, and boost the immune, adrenal, and endocrine systems.  In a 2008 study published in the journal “Menopause”, researchers found that maca helps reduce anxiety and depression symptoms in women with menopause (http://drtorihudson.com).

In a 2006 study published in the journal “BMC Complementary and Alternative Medicine”, researchers found that maca clearly exhibits general antidepressant activity in all people when consumed. See http://www.naturalnews.com/035463_depression_herbs_remedies.html for the research article.

6. Ashwagandha
Ashwagandha (Withania somnifera), an Indian plant that has long been used in Ayurvedic medicine, contains powerful adaptogenic compounds that are known to relieve symptoms of anxiety and depression. The plant is also known to help fight degenerative brain conditions like Alzheimer’s and Parkinson’s, as well as inhibit the growth and spread of cancer cells. 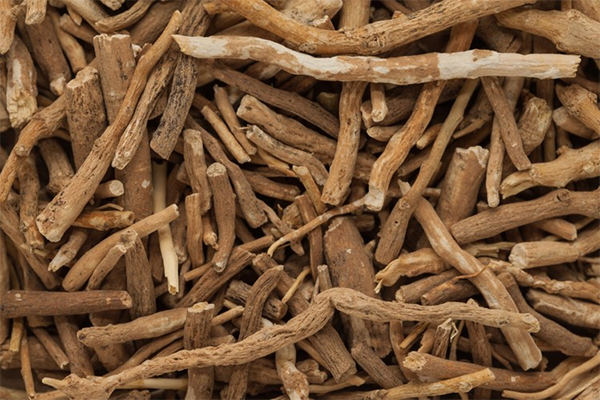 Several studies, including one published in the journal “Phytomedicine” back in 2000, have found that ashwagandha works as well as, or better than, antidepressant drugs at relieving anxiety and treating depression symptoms. And ashwagandha naturally prevents stress-induced free radical damage without causing harmful side effects (http://www.lef.org/magazine/mag2006/jun2006_report_ashwa_01.htm).