Epidemic of Anxiety for College Students Doubles in Ten Years 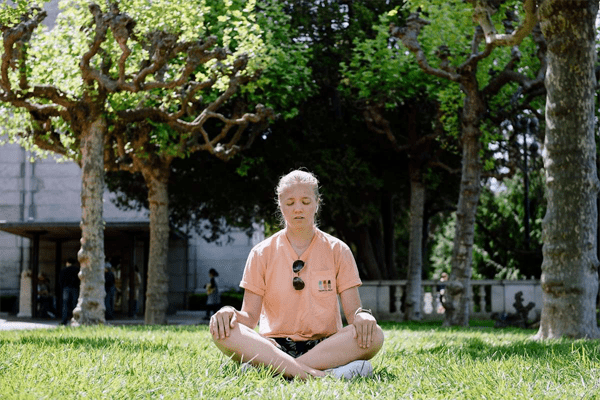 Adapted from the San Francisco Chronicle article by Nanette Asimov

By the time UC Berkeley sophomore Maja Ahmann had been on campus a few weeks last fall, her pattern was clear: When schoolwork felt too overwhelming, she relaxed with Snapchat, Twitter or Instagram, sometimes scrolling for hours. But instead of reducing her anxiety, Ahmann felt so wound up that, two weeks ago, she sought the help of a campus therapist for the first time.

“Now I’m meditating,” Ahmann said. “It’s so much better — I deleted all social media from my devices, and I get my homework done on time.”

Ahmann’s problem mirrors that of college students across the country, whose daily stress and worry have reached levels never seen on campuses before, according to new findings by a UC Berkeley research team.

“We have a new epidemic on college campuses,” said Professor Richard Scheffler of UC Berkeley’s School of Public Health and the Goldman School of Public Policy.  “Our numbers show that the number of students being treated or diagnosed for an anxiety disorder has doubled nationally in the last eight years.”  Scheffler and his team examined nine years of data and found that anxiety disorders far outpaces the rise in other mental health problems, like depression. “It is now No.1” he said.

The more severe levels of anxiety can include recurrent panic attacks, characterized by rapid heartbeat and paralyzing fear.  The researchers found that in 2008, 1 in 10 students was diagnosed with anxiety disorder.  By 2016, it was 1 in 5.

The researchers revealed strong connections between anxiety and the use of digital devices, financial difficulties and a mother’s higher level of education (the surveys which were used didn’t ask about the father’s education.)  The findings of the study include:

Managing anxiety beyond limiting time spent on digital devices technology goes a long way in reducing stress for students.  Some helpful tools and might include: