The Trouble With Dairy and Building Calcium in the Body

When the federal government published its Dietary Goals for the United States in 1977, milk wasn’t included in its recommendations. The dairy industry subsequently pressured Congress to create a program in which producers financed marketing campaigns to promote milk and other dairy products.   The U.S. Department of Agriculture (USDA) approved these campaigns — including the “Got Milk?” ads and promoted dairy-heavy menus in restaurants and dairy requirements for school lunches. Today, the USDA recommends 2 to 3 cups of dairy for children daily, and 3 cups for adults. 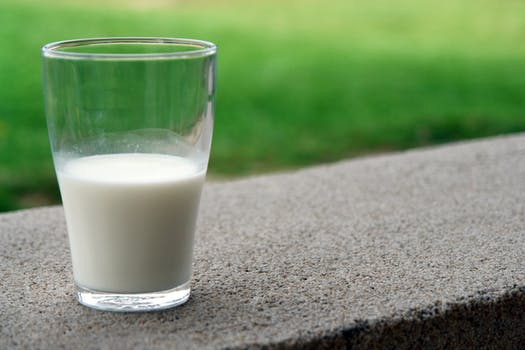 Dairy often contains elements that research shows can have detrimental effects on our health, even if we don’t have allergies, sensitivities, or intolerances:

– Antibiotics: Used on cows and other livestock to prevent infection and promote growth, small levels of antibiotics can result in antibiotic resistance in people.

The question remains – if you’re acutely deficient in calcium how do you know? The body has ways to let you know: Abnormal heart rhythms, blood-clotting problems, muscle spasms or cramps, numbness and tingling in the fingers, and high blood pressure can be signs. But bone loss often happens so gradually that you may not realize you’re low on the mineral until you have a bone-density test or x-ray after a fall. 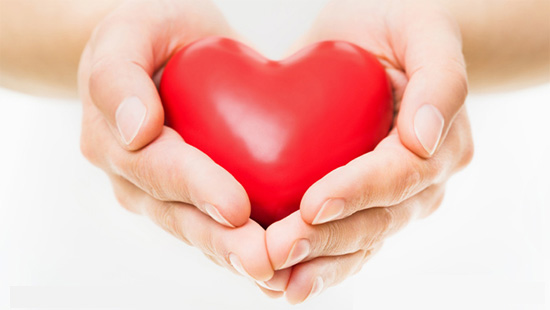 Aging is a general risk factor: Older adults tend to consume less dietary calcium (and less food overall), and they’re prone to getting less vitamin D — which is necessary for calcium absorption — from either diet or sunlight.

Women often experience a calcium deficiency post-menopause, when declining estrogen production decreases calcium absorption. Declining testosterone in men is associated with decreased bone density as well. And people who don’t or can’t consume dairy — including vegans and those who are lactose intolerant or casein (the main protein present in milk) sensitive — can find themselves calcium deficient if they don’t add other sources of the mineral to their diets.

Actual calcium levels are difficult to measure. Since vitamin D is key to healthy calcium levels (it helps make the hormone calcitriol, which improves calcium and phosphorus absorption), doctors often rely on vitamin-D testing to identify calcium indeficiencies.  “Monitoring your vitamin-D levels is the single most important thing you can do if you are worried about bone health,” says Mark Hyman, MD, who notes that most people will need to supplement with this vitamin. “If you don’t get enough vitamin D, you won’t absorb enough calcium to support important functions. You’ll lose bone mass, and your bones become weak and porous, putting you at risk for osteoporosis.”

Some research has concluded that calcium supplements don’t help — and may even be harmful. But certain studies may be flawed if calcium was taken without companion nutrients such as vitamins D or K2, says Gregory Plotnikoff, MD. And if participants were vitamin-D deficient, calcium absorption would have been reduced. Experts offer the following advice, noting that it’s wise to consult with a trusted practitioner.

– Think Holistically. Consume five to 12 servings of calcium-rich vegetables such as spinach and other leafy greens.  Other foods include seafood (sardines and canned salmon), nuts, and grains each day, in addition to 1,000 mg supplementation of calcium citrate or calcium glycinate, both of which are easily absorbed. Since the body can’t absorb more than 500 mg at a time, so take half in the morning and half in the evening. 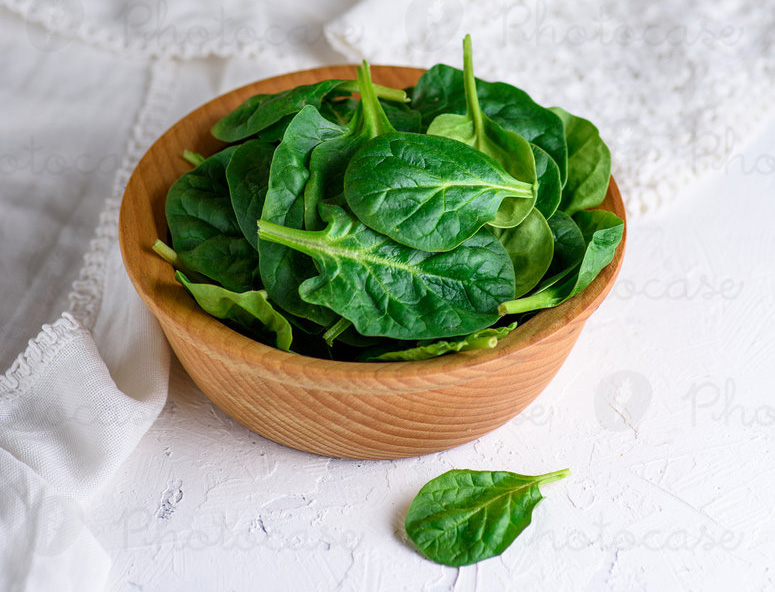 – Think Preventively. Because post-menopausal women don’t produce enough estrogen to support bone health, supplementation can help and it is suggested that women supplement with calcium starting at age 20.

– Think Synergistically. Mark Hyman, MD, recommends taking 1,000 to 2,000 IUs of vitamin D3 daily — not the synthetic (and commonly prescribed) D2, which is less bioavailable. If testing reveals a vitamin-D deficiency (less than 50 ng/dL), you’ll need more. He also advises taking 180 to 200 mcg of vitamin K2 and 100 to 200 mg of magnesium twice daily.

– Think Genetically. “Once you know your individual genetic blueprint, you can put together a food and dietary supplementation plan that optimizes the nutrients you need most,” says Amanda Archibald, RDN, who recommends gene-sequencing products, such as Genoma, smartDNA, and NutritionGenome. “All of these companies require clinicians to interpret the results. Otherwise, you are left wondering what to do with what you’ve learned.”